Sky customers will be taken exclusively behind the scenes of the world’s oldest social network later this year with a new four-part documentary;Inside The Freemasons.

Coming to Sky 1 this winter, the documentary features the most in-depth look ever at the Freemasons in the run up to its 300th anniversary in 2017 and discovers the truth behind the ancient rituals and closely-guarded
practices of this membership organisation.

With footage of Freemason ceremonies, never seen before on television, Inside The Freemasons uses unprecedented access to the United Grand Lodge of England and its Lodges all over the country to
introduce viewers to members of the comradely order as it approaches its tercentenary next year.

Produced by Emporium Productions, Inside the Freemasons will discover what it really means to be a Freemason in 2016. Viewers will learn the truth behind legends such as the regalia, the jewels, the handshakes and the symbolic working tools as they get to know Masons from all walks of life.

Inside The Freemasons on Sky 1 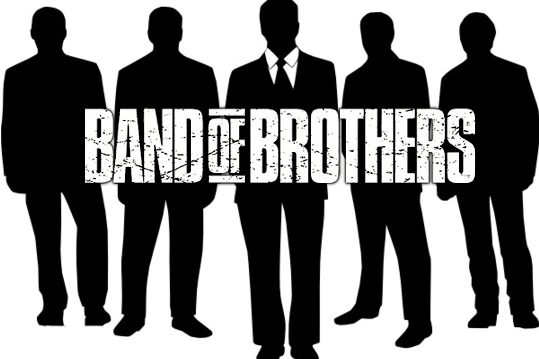 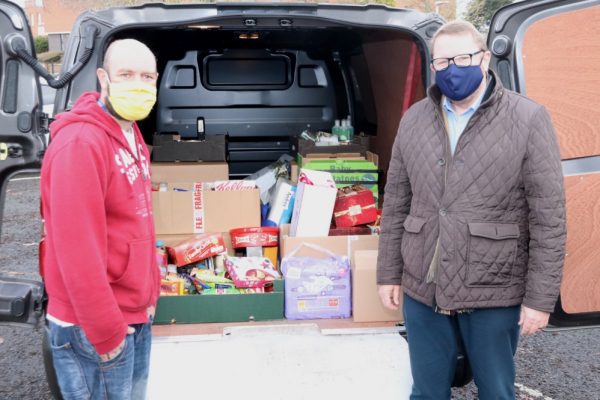 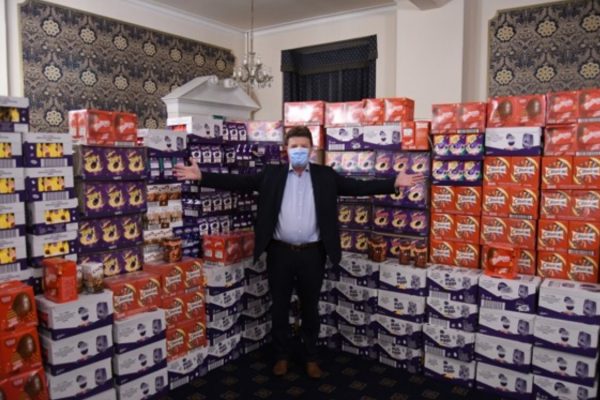 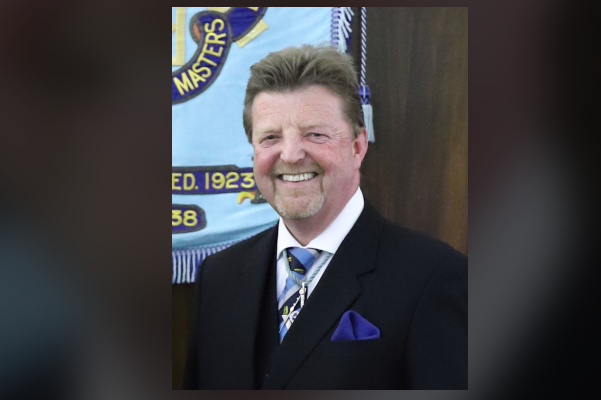 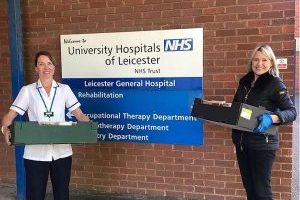 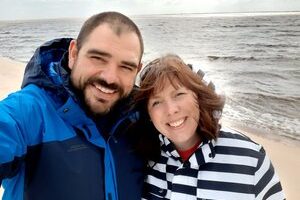